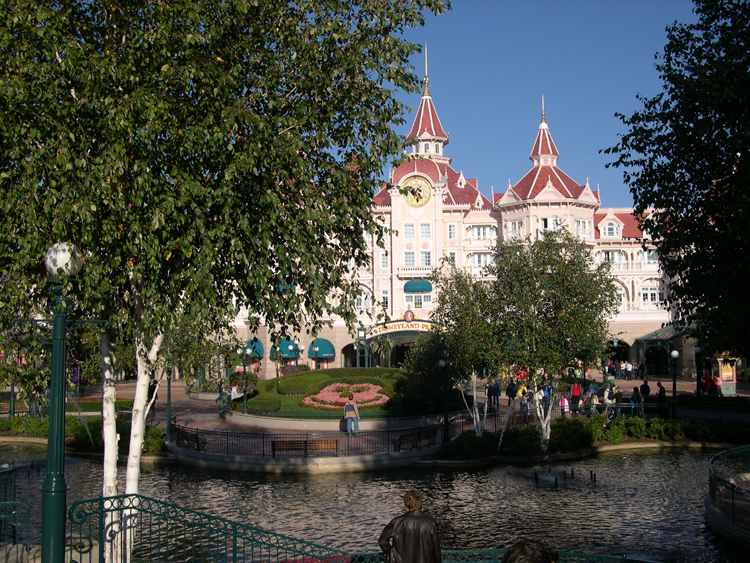 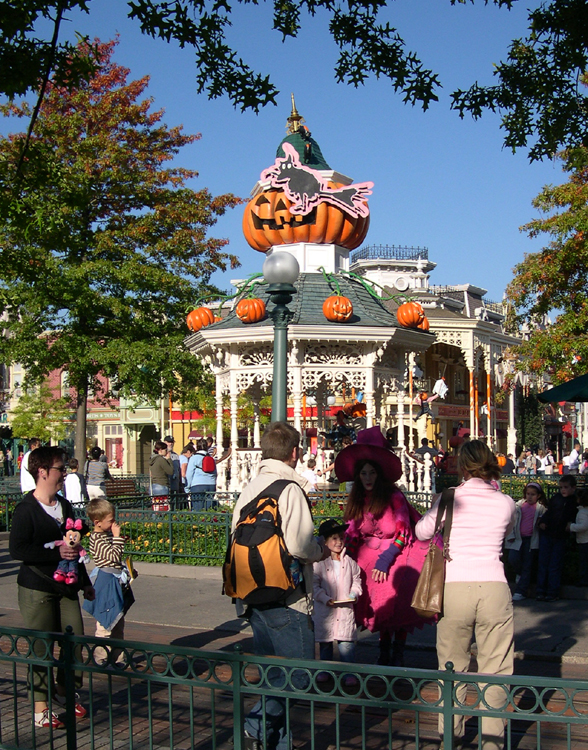 Main Street U.S.A. (!) Town Square -- the entire park was decorated with
pumpkins and witches and spiderwebs (some real!) and lotsa orange paint 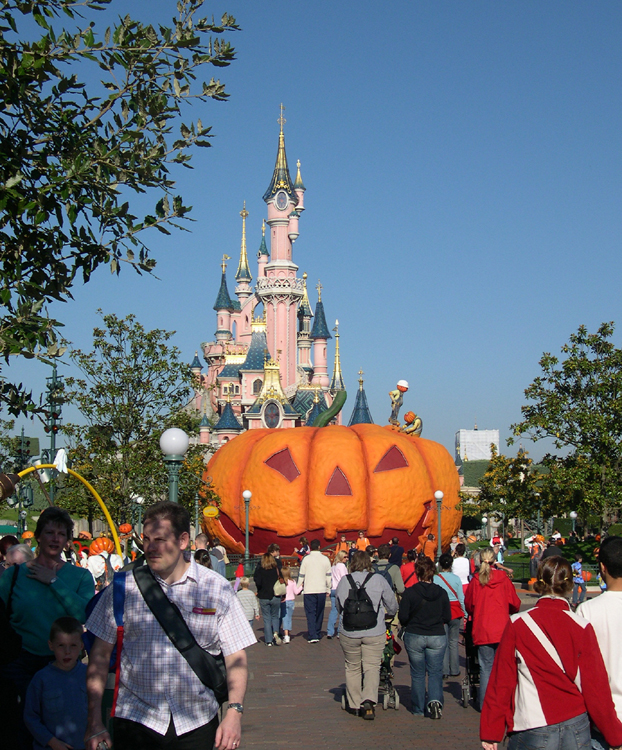 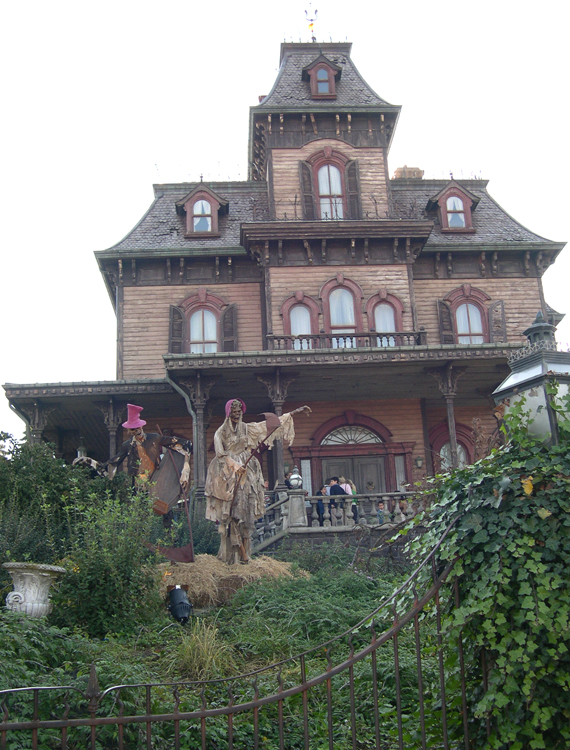 Frontierland -- The Phantom Manor (equivalent of "our" Haunted Mansion) 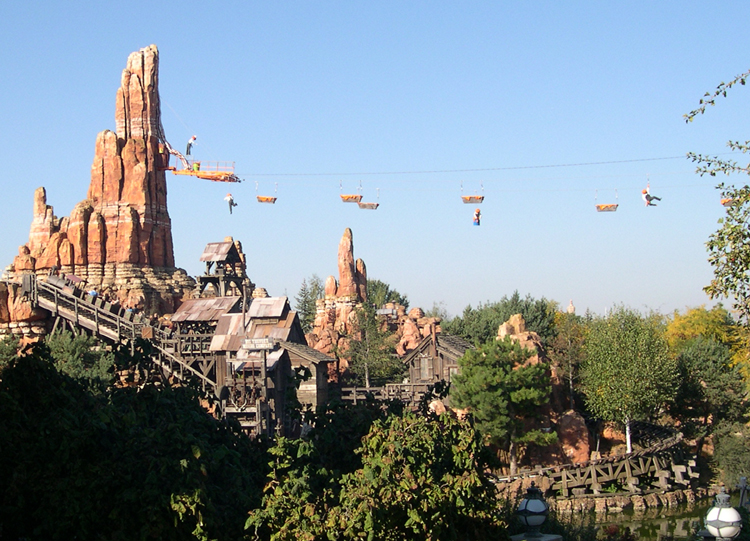 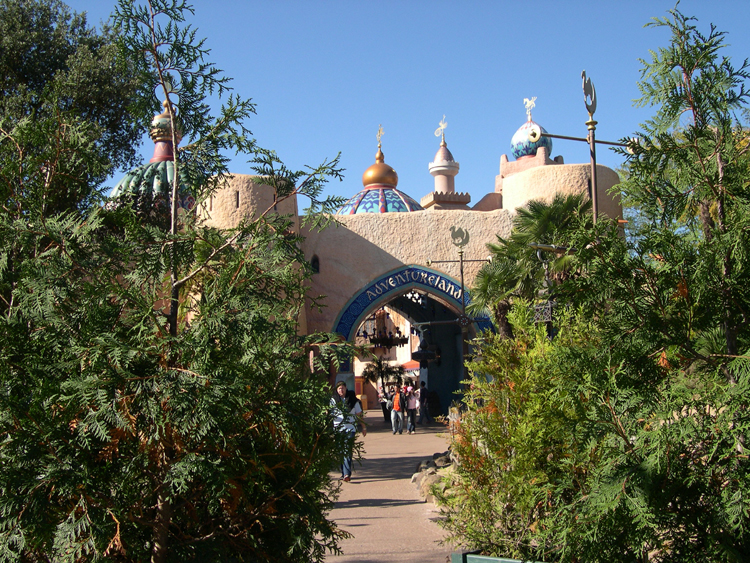 Adventureland -- ours is "jungle" themed, theirs is "Arabian Nights/Aladdin" 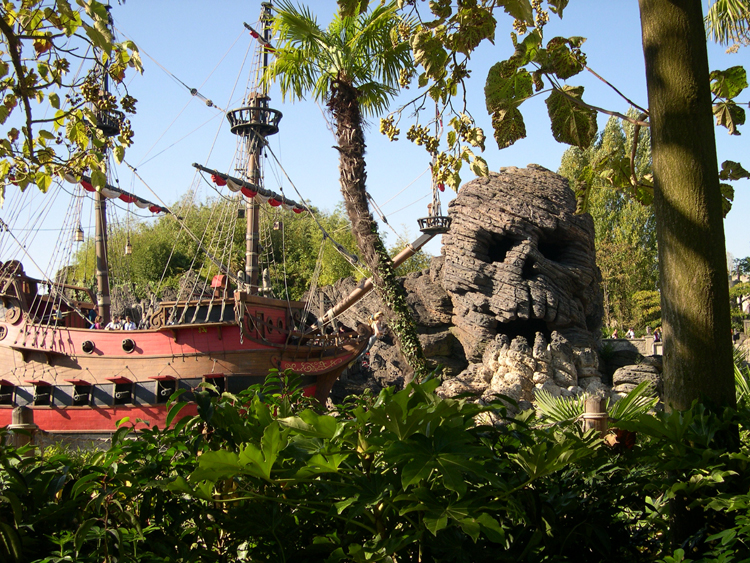 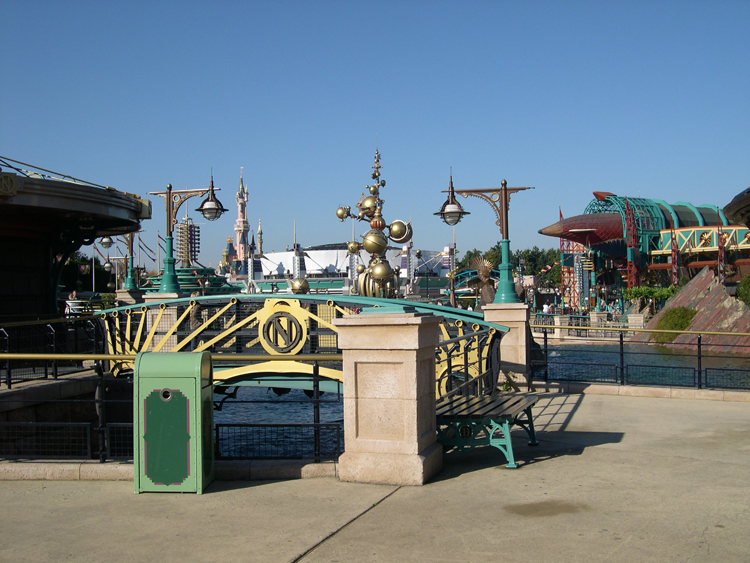 Discoveryland -- equivalent to our Tomorrowland 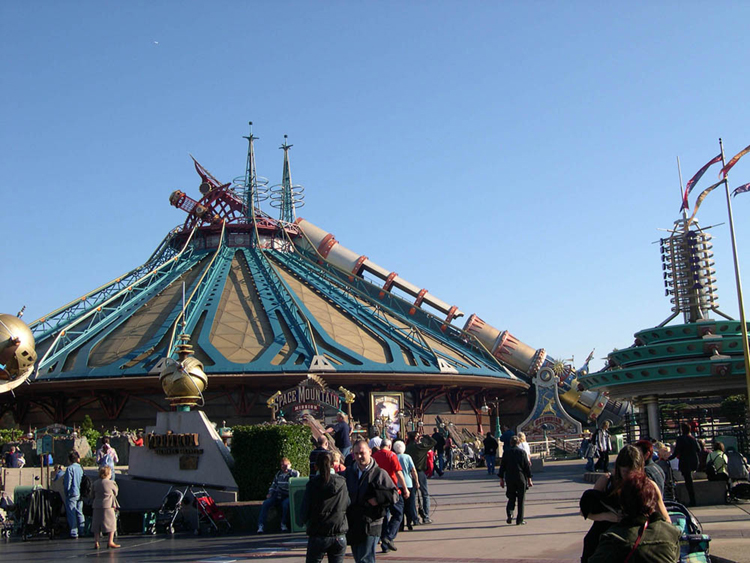 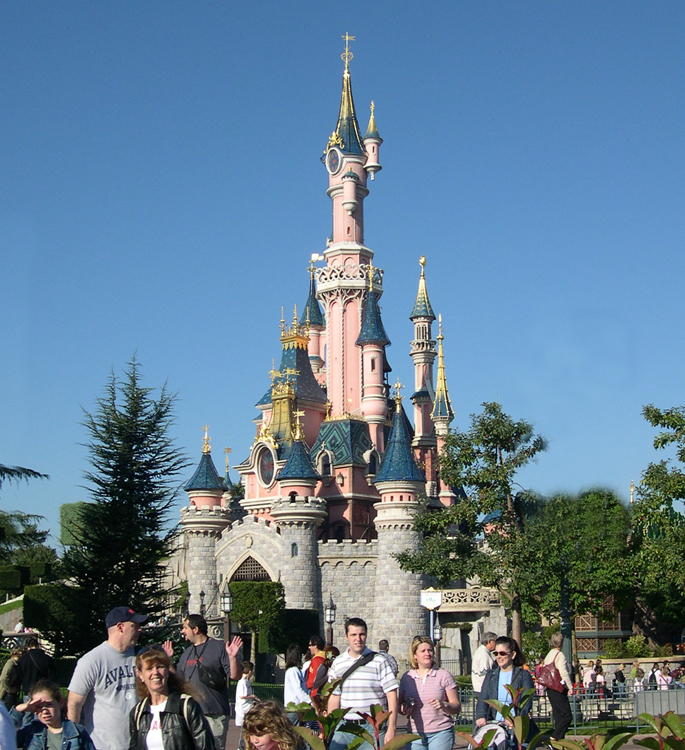 Non-EuroDisney pictures -- i.e., the rest of the trip 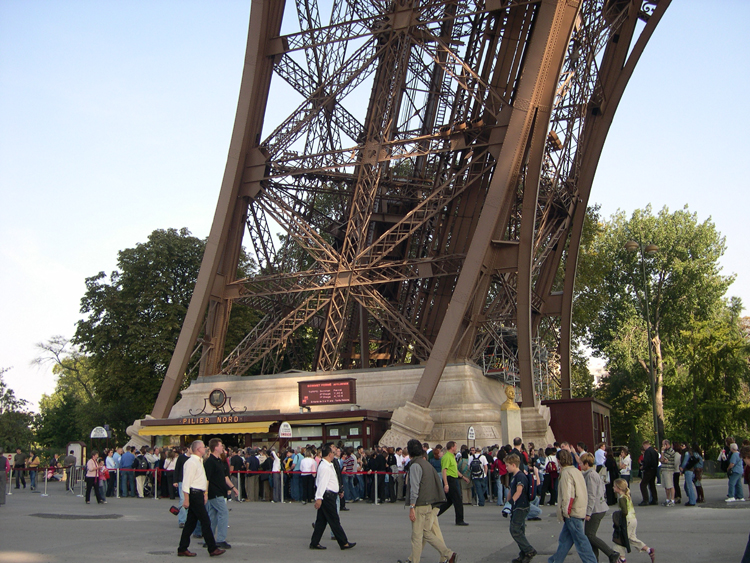 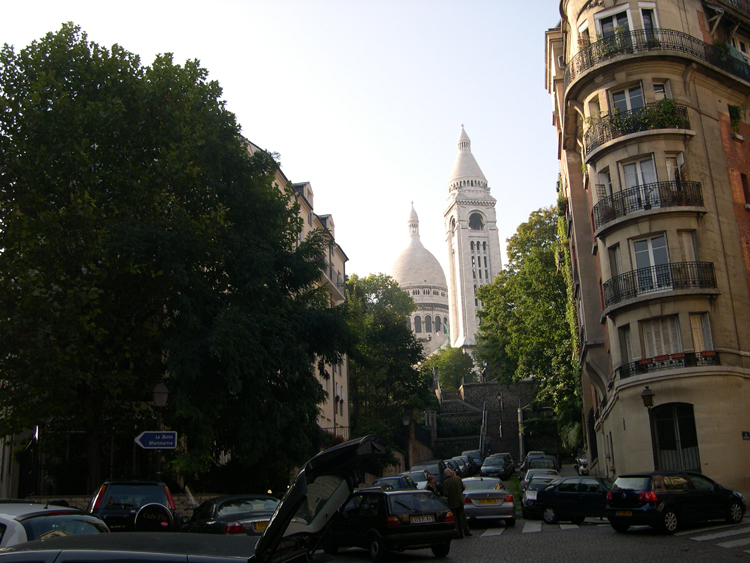 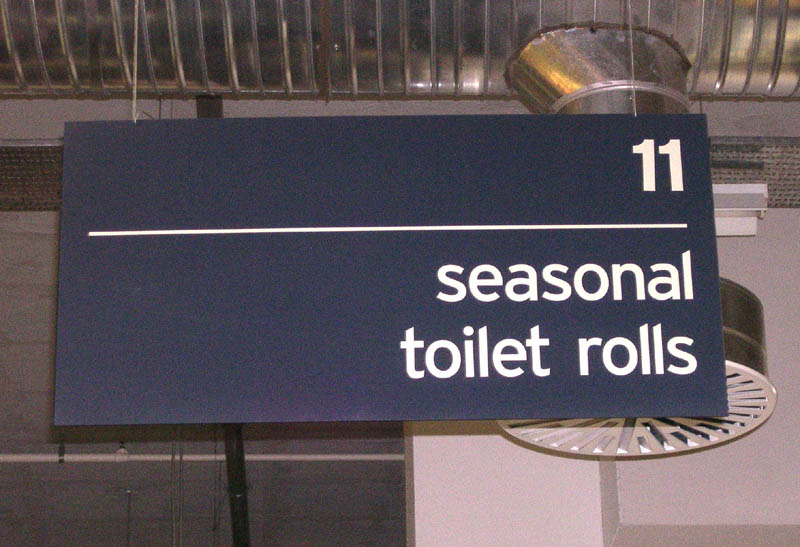 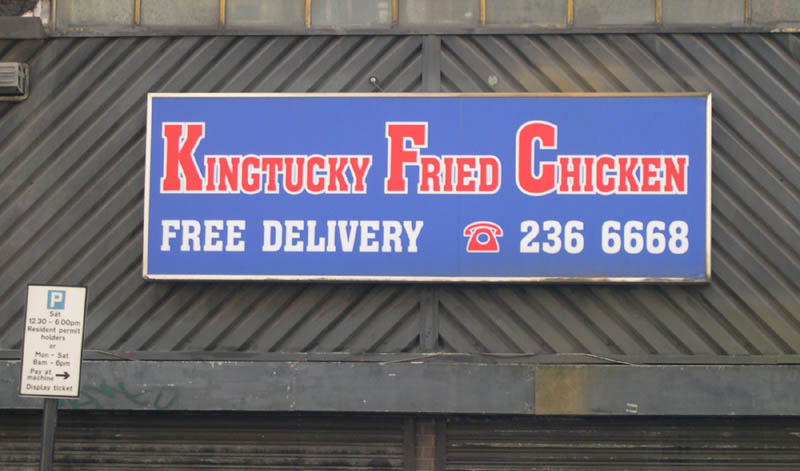 Manchester -- this is for real, but it was closed so no samples available 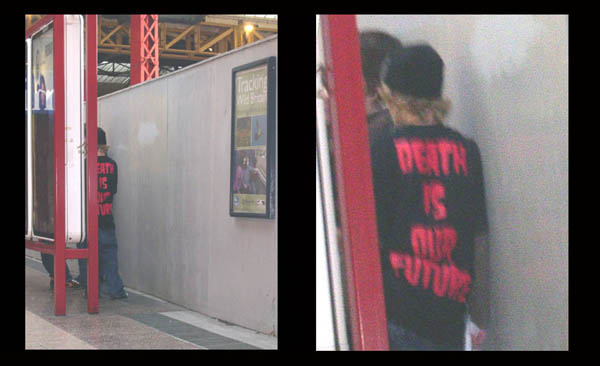 Manchester Victoria Railway Station, today's youth talking behind
an advertising sign -- this kid is probably not an Optimist! 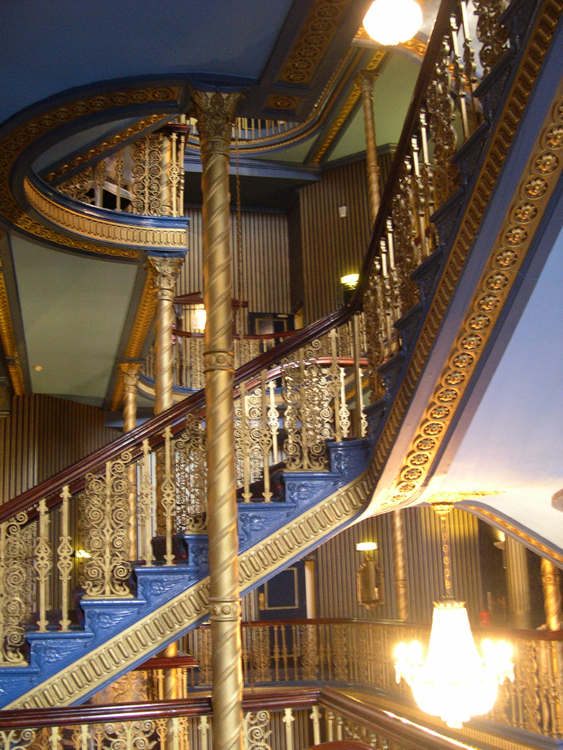